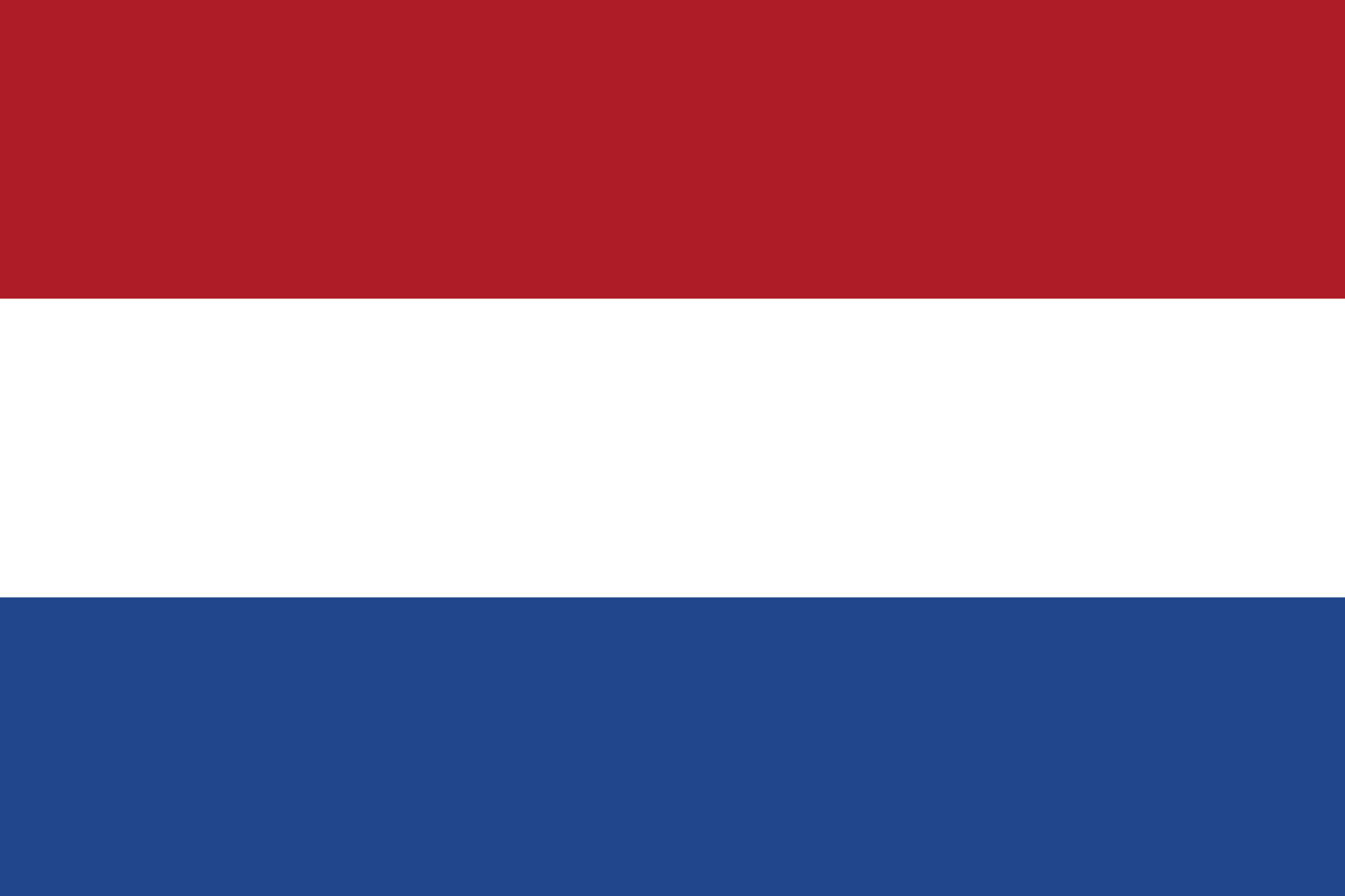 “The red stripe which was originally orange, along with the white and blue stripes, are based on the heraldic colors (coat of arms) of Prince William of Orange, who led the fight for Dutch independence. Netherlands Flag History: The Netherlands flag was adopted on February 19, 1937”

Quick History of the Netherlands

“God made the Earth, but the Dutch made Holland.”

Under Roman rule until the fall of Rome then a strong Viking presence throughout the land.

Around 1250, the fisherman in Amsterdam built a dam creating a very successful trading port which began its true independence and success as a small country.

Amsterdam was a bustling port which in turn created a growing economy including banking and loans. At this time, The Netherlands was ruled by Dukes of Burgundy which is today’s Belgium.

Tensions between Protestants and Catholics spread throughout Europe including the Netherlands.

William of Orange rallies the Dutch and becomes father of his country–the current king is a descendant from William.

Dutch eventually drive the Spanish out of their country

Between 1588 and 1795, the area currently representing the Netherlands was the Republic of Seven United Netherlands.

Think…Rembrandt, and philosopher Rene Descartes (“I think, therefore I am”), plus many different religious sects and a bustling Jewish Quarter.

Delft was thriving as a textile and beer export city.

France and England control the seas and basically put the Netherlands out of business.

The Dutch barely survive as bankers, small manufacturers, and craftsmen of luxury goods. In 1795, French troops occupy and Napoleon Bonaparte proclaims his brother, Louis Napoleon, to be King of Holland.

After Napoleon’s defeat, Europe’s nobles decide that Low Countries should be a monarchy, ruled jointly by a Dutch prince-who becomes King William I. The Netherlands and Belgium split during this time as well. In 1876, the North Sea Canal opens bringing life and trade back into Amsterdam’s port.

What is the difference between the Netherlands and Holland??!!

The Netherlands remained a kingdom after Napoleon’s defeat. At that time, the area called “Holland” made the biggest contribution to the entire nation’s economy and wealth. As such it became the commonly used name to indicate the entire country. The country is sometimes called Holland, but the name only applies to two provinces, North and South Holland, which border the North Sea in Amsterdam and The Hague.

The Netherlands maintains its neutrality during World War I

Dutch women get the vote

At the outbreak of WWII, the Netherlands declared neutrality

During WWII, Germany occupied the Netherlands for five years and killed many people who resisted the Germans or tried to help the Dutch Jews.

I’m getting a refresher before I head off to Amsterdam tonight!