On a recent trip to Washington, D.C., I stayed at the JW Marriott in Penn Quarter. After check-in , my tummy told me it was dinnertime. In a hot minute, I couldn’t help, but make my way over to Central by Michel Richard. Central happens to be a favorite restaurant of mine!

Michel Richard, a well-known French-born chef, opened Central in 2007. As one of the best DC restaurants, Central won the James Beard Award, Best New Restaurant, and Best Chef in the USA. Also, Central is featured in many highly esteemed publications like the Washington Post, New York Times, Washingtonian, Zagat, Food and Wine, Bon Appetit, and more. 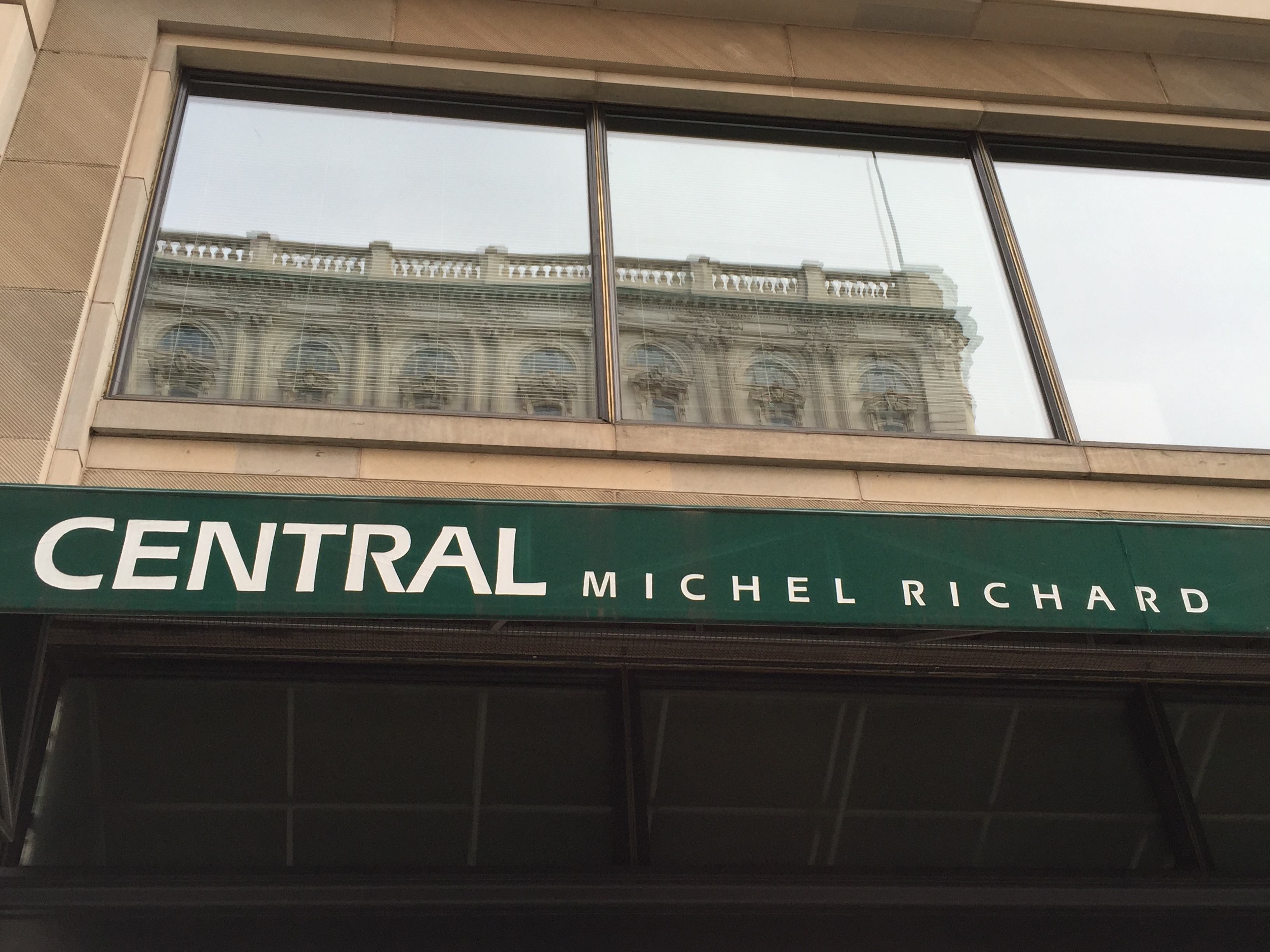 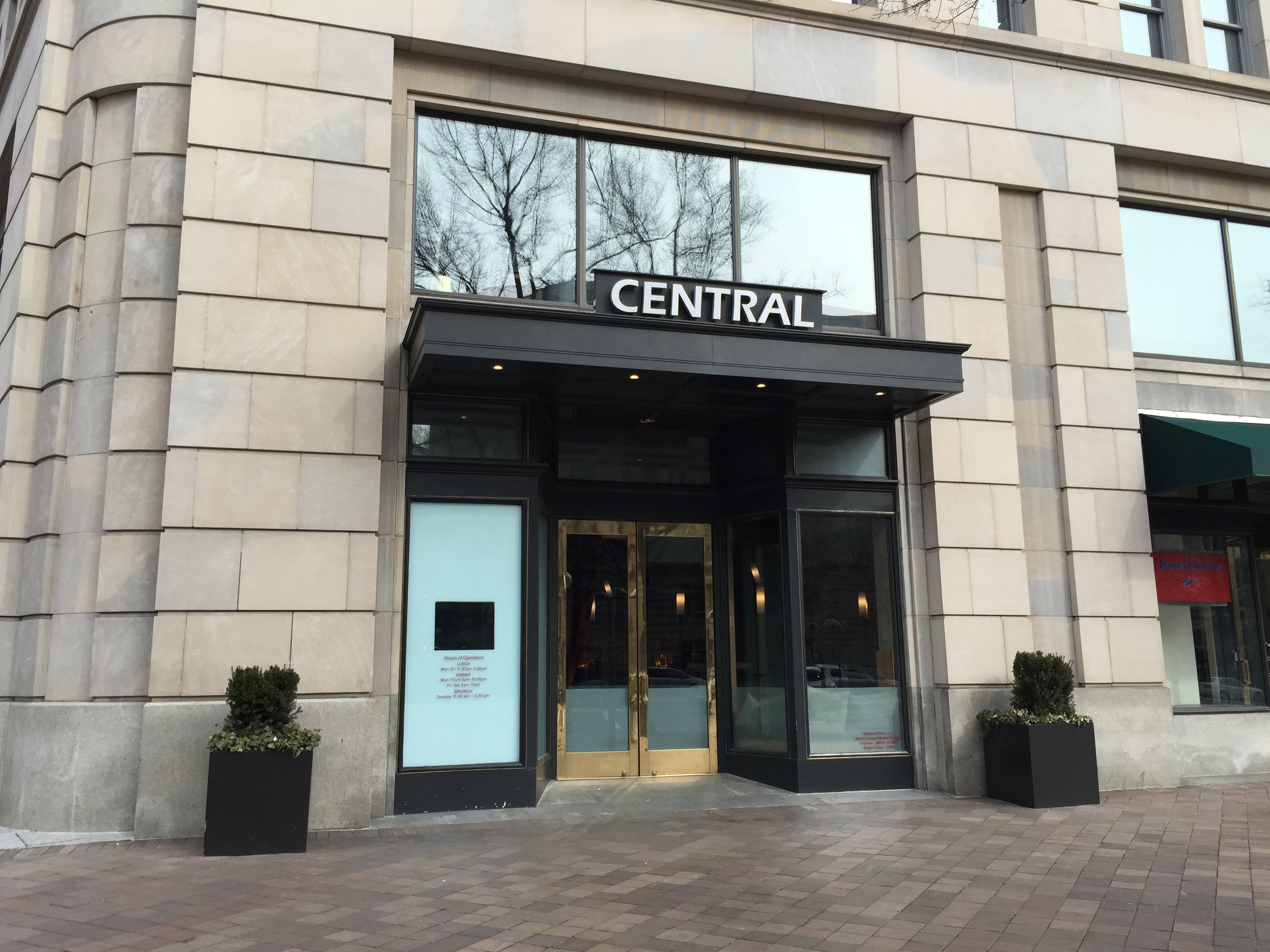 Upon arrival at 9PM, the maitre d’  and hostess warmly greeted and seated us at a table with a view of the open-air kitchen. In the event of a wait for a table, grab a signature cocktail or glass of wine from the bar located to the right of the hostess stand.  I found the staff to be fantastic–friendly, upbeat, and funny! The brightly lit bustling brasserie coupled with a sophisticated young professional crowd, created a perfect trendy Downtown DC restaurant ambiance and atmosphere. 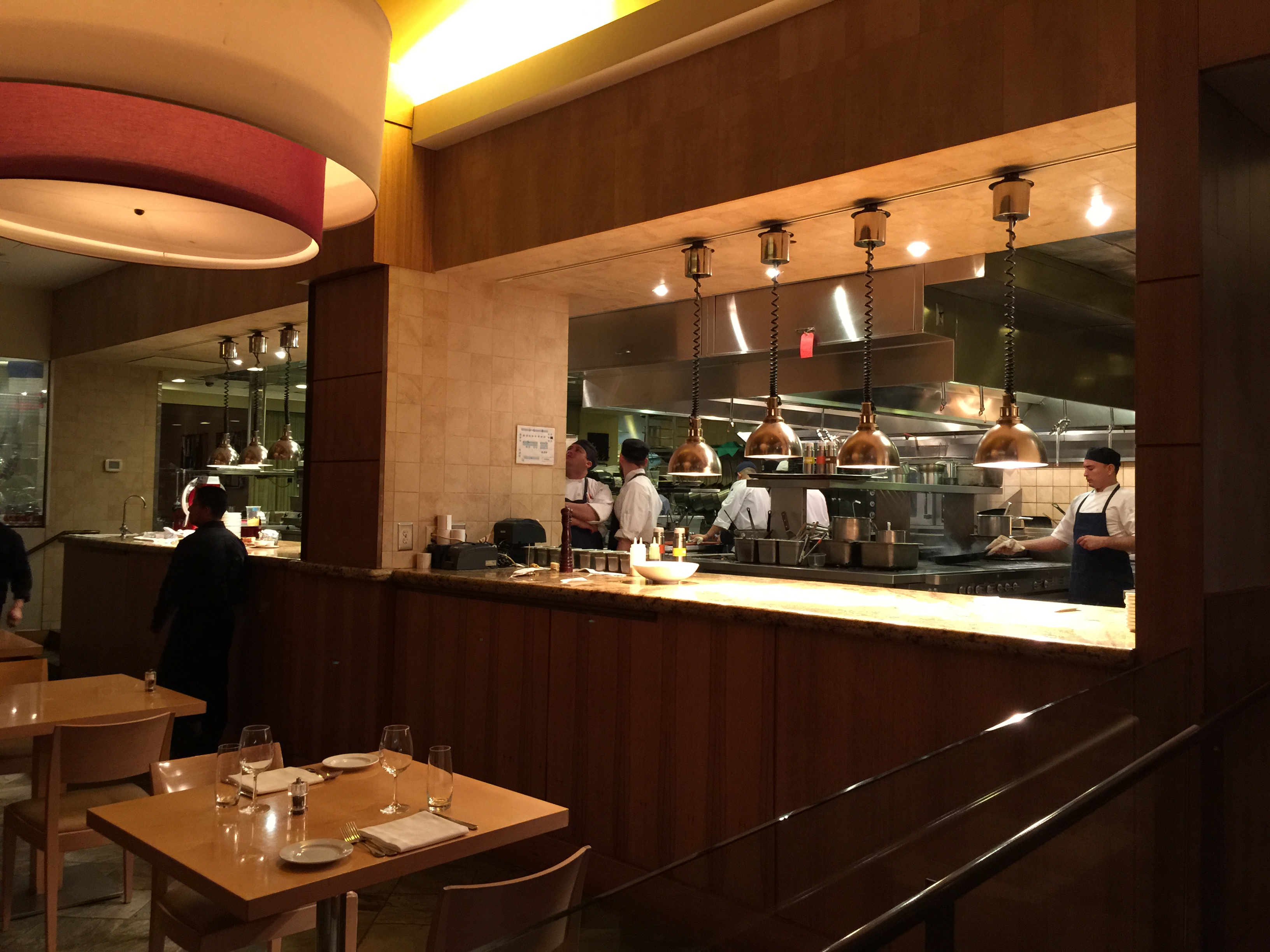 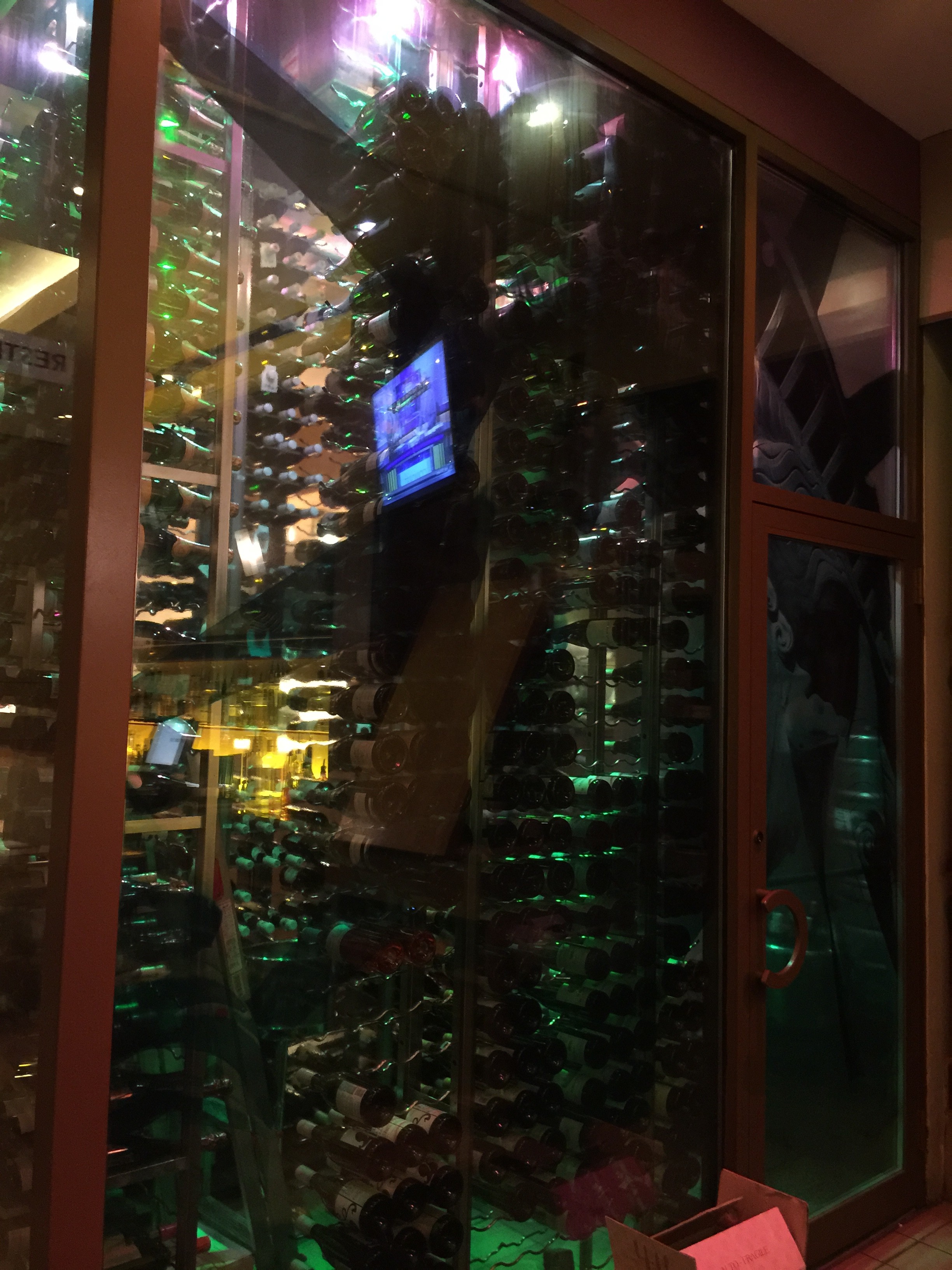 “This is my American Bistro with a French accent” -Michel Richard

Our waiter was insightful, passionate, and without hesitation gave great recommendations of the menu. Confidently, we ordered the recommended entrées–Michel’s Fried Chicken with Mashed Potatoes and Salad as well as the Lobster Burger with Fries. 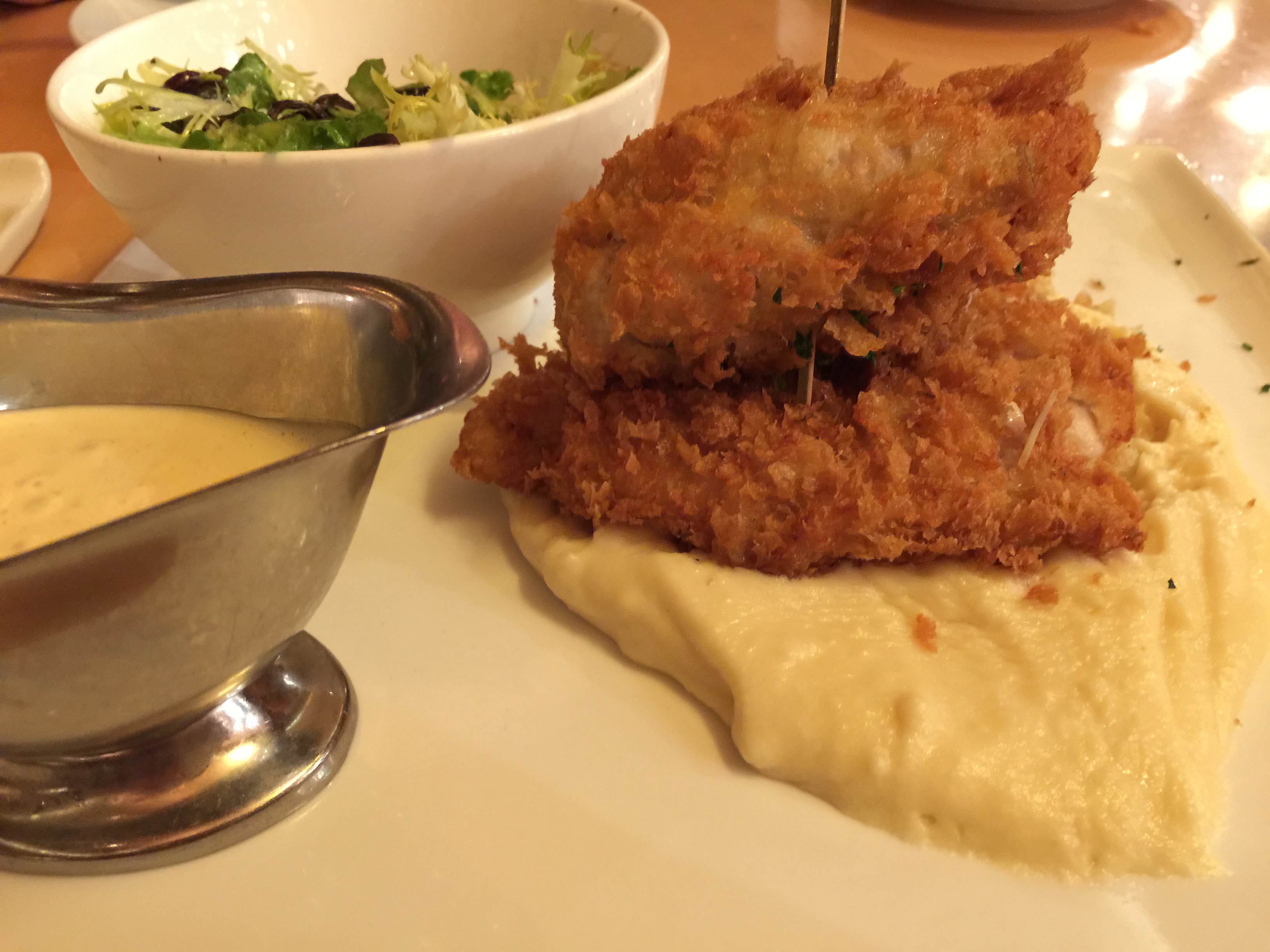 All of the food was full of flavor, freshness, and a hint of comfort. When I think of fried chicken and lobster burgers, I think heavy and greasy. I was amazed by the quality, lightness, and delicacy of the food. The master culinary techniques brought out the best in the the chicken and lobster, opposed to hiding it in too much grease and oil. Also, I must mention the hand-cut french fries were absolute perfection with just the right amount of saltiness. 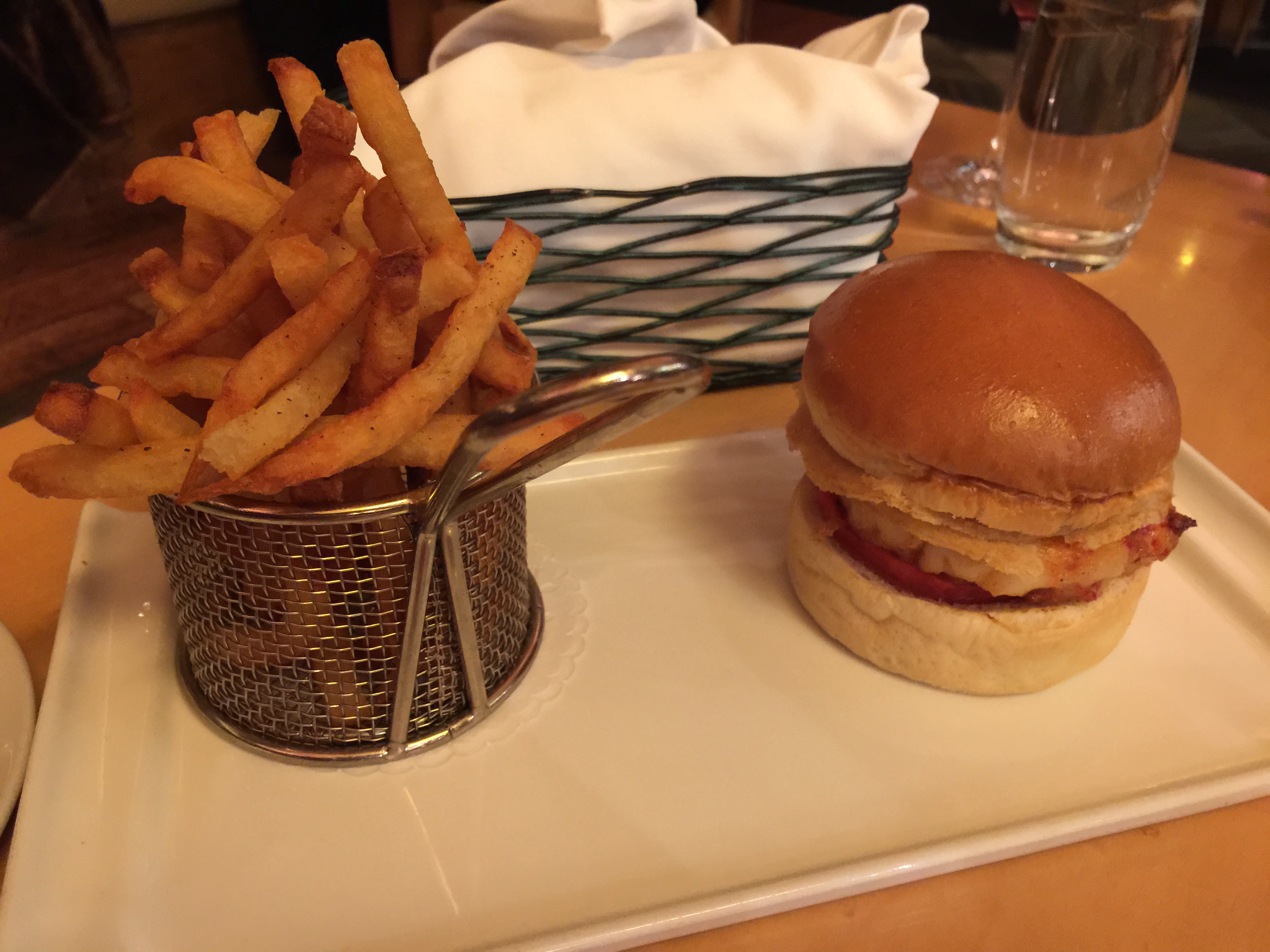 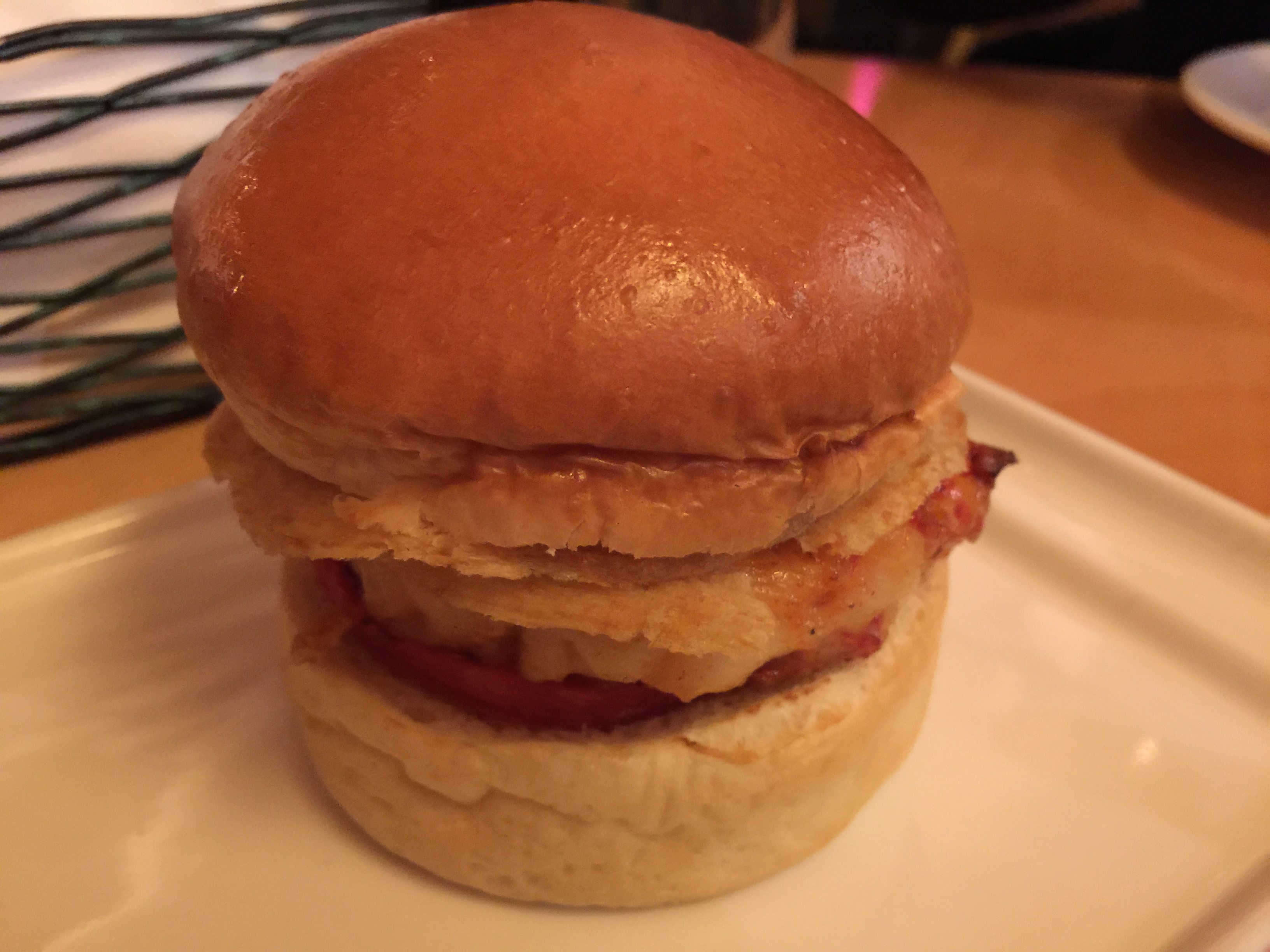 Initially, Richard trained as a pastry chef in France, therefore, the desserts are exquisite and delicious! Honestly, is there anything better than French desserts? Answer: Nope. Keeping this is mind, my suggestion is leaving some space for dessert. If you have a sweet tooth like me, you will not want to miss out. Again, we ordered our waiter’s favorite of the evening which happened to be a special snowy winter dessert! 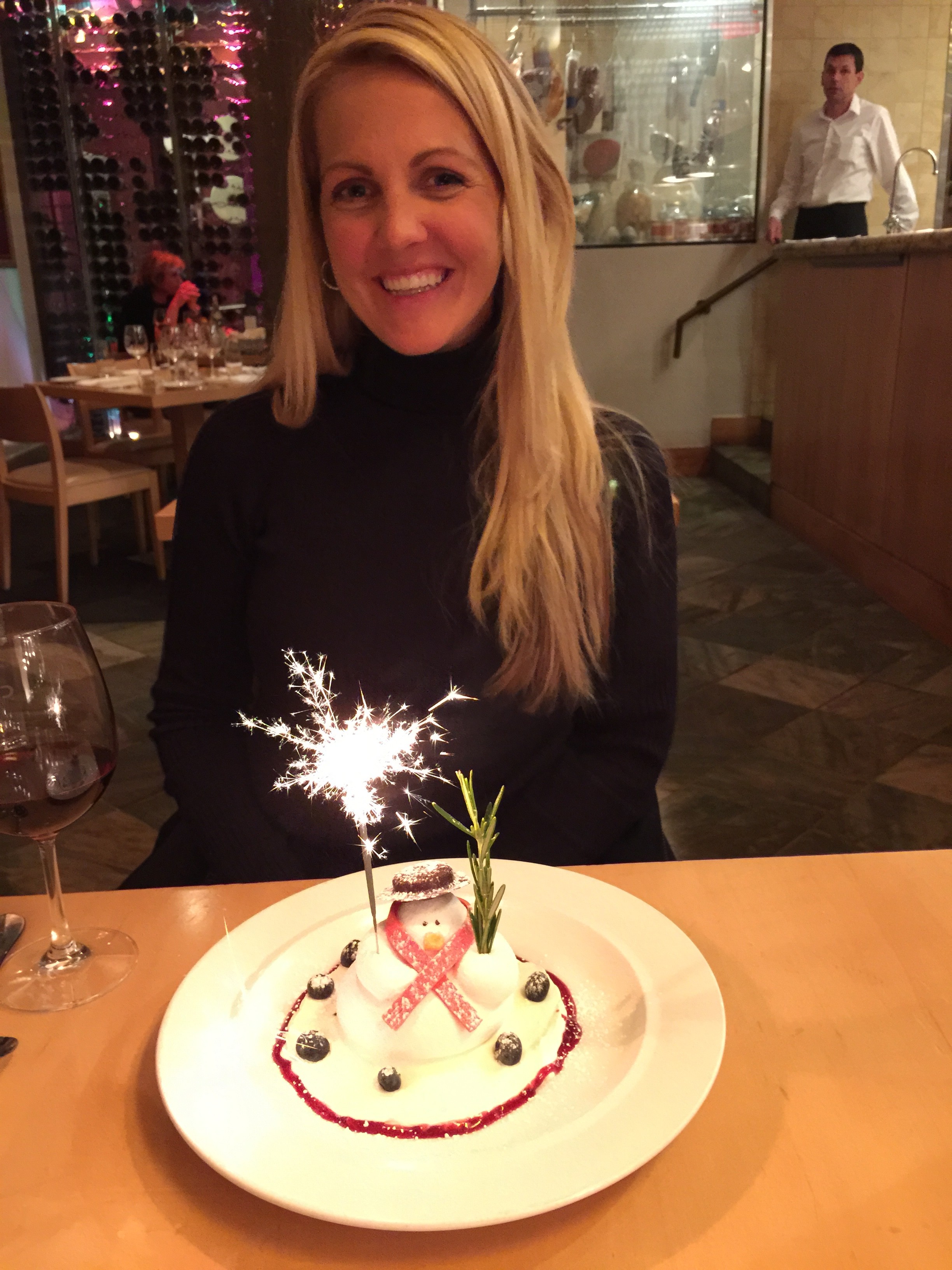 The snowman was made of meringue and ice cream. Delish! 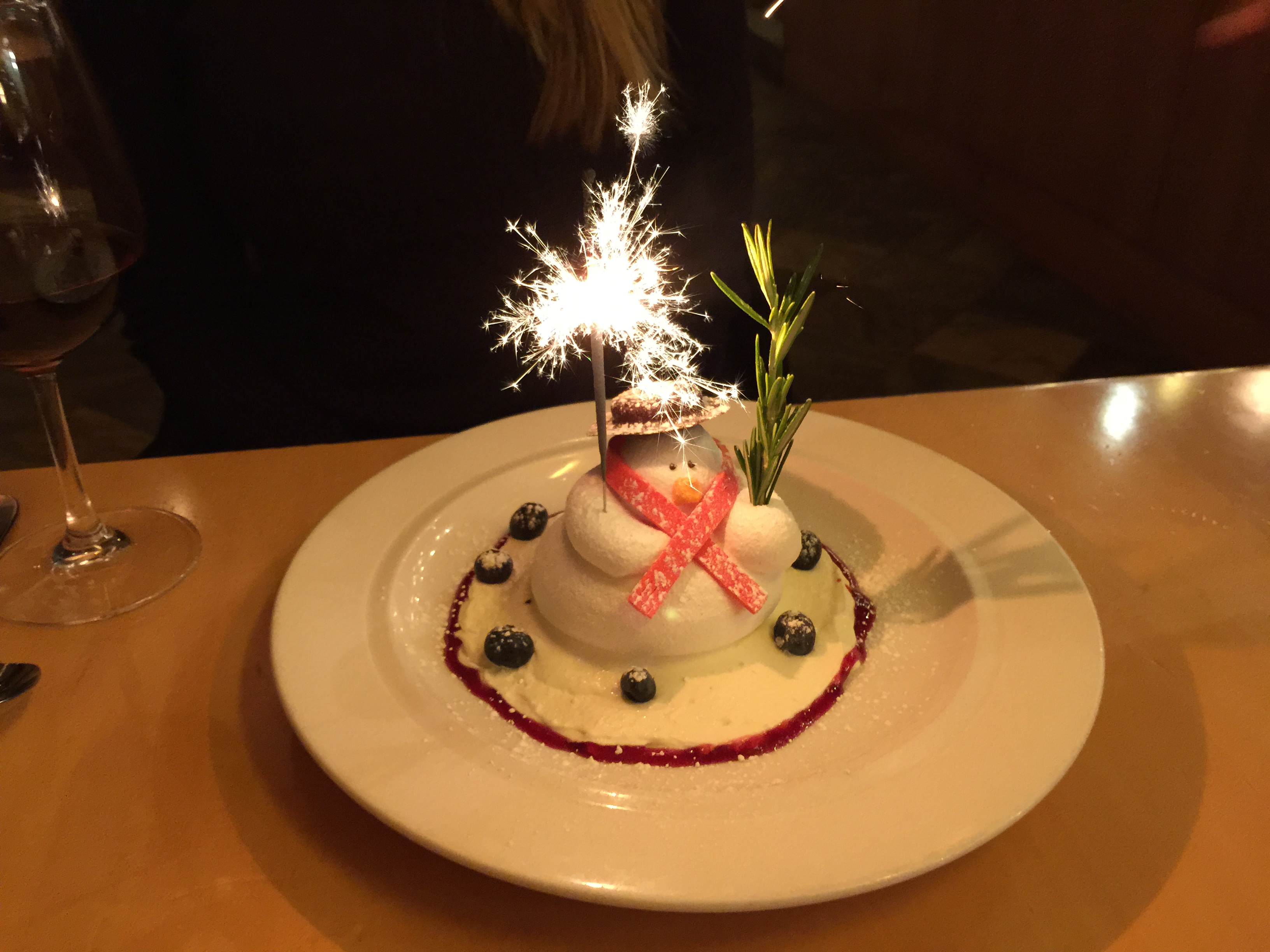 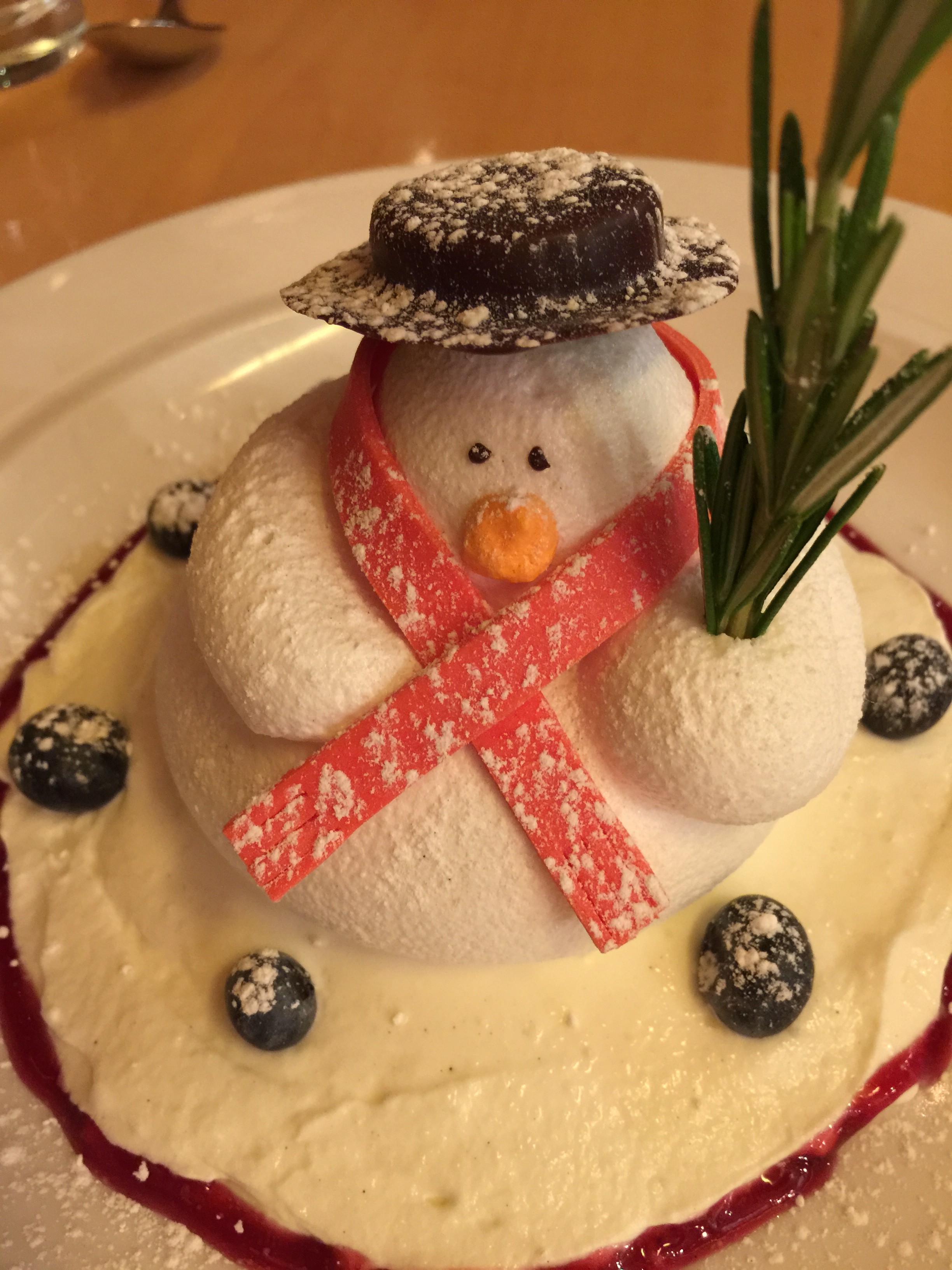 The cutest chubby snowman ever! Too adorable to eat!

Unsurprisingly, Central by Michel Richard exceeded my expectations(again). It is a great place to celebrate an occasion with friends or a date night out. I’ll definitely return to try more menu items. The maitre d’ told us about their bottomless weekend brunch as well. I’ll have to check that out sometime soon too! 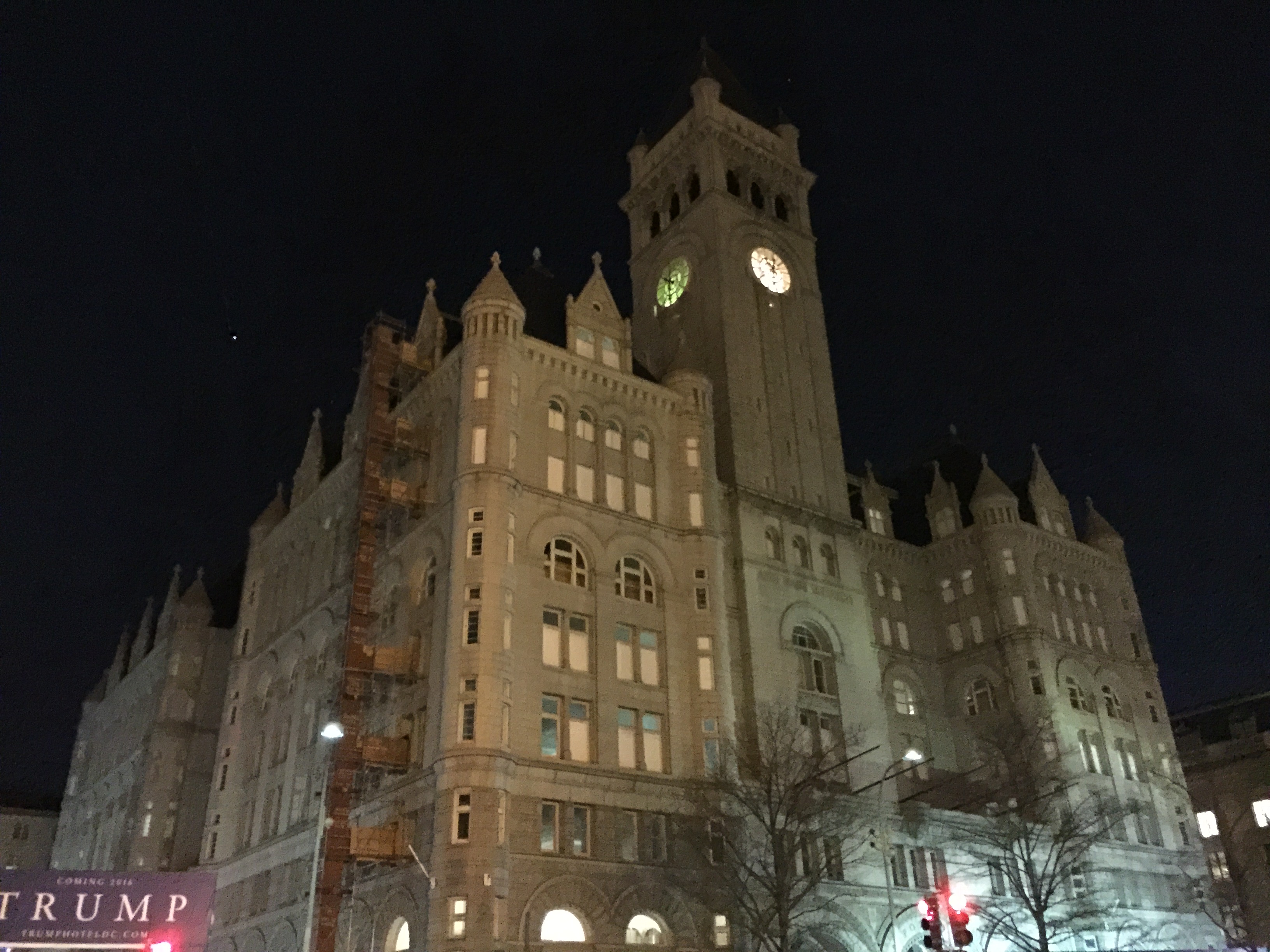 Evening stroll back to the JW