Good morning 3AM! We planned on leaving Mumbai by 4AM in order to arrive at the Ajanta Caves for a full day of exploration. Unfortunately, our driver was very late so we didn’t leave the hotel until 5AM. I could have used that extra hour of sleep! Oh well. The drive to Aurangabad is said to be about 8 hours–it took roughly 10 hours of driving to finally get there. Unfortunately, the government has yet to pave a proper road from Mumbai to Arangabad. The ride was very bumpy and slow–mostly through back dirt roads and busy villages. Also, our driver was not familiar with the directions so I was thankful for Google Maps on my iPhone. I was a little nervous during the 10 hour journey, but we finally made it! And, boy, was it worth it!

These caves are one of the most impressive UNESCO World Heritage sites. The Ajanta Buddhist Cave monasteries date back to 2nd and 1st centuries–that’s super old! Amazing! Later during the Gupta era (5th and 6th centuries A.D.), more caves with elaborate paintings and sculpture were added to the original caves. The Ajanta Caves are a group of 29 caves carved or excavated out of a cliff mountain. Five of the caves are temples and the other twenty-four are monasteries for the monks and artisans.

In 650 AD, the caves were abandoned and over time they were forgotten. By chance, this site was rediscovered by a British hunter in 1819 and now everyone can go and see this marvelous piece of history!

Hope you enjoy the pictures!

Sunrise on the road trip to Ajanta Caves!

“Semi-Luxury Bus” to the caves. Clearly, there are some low expectations on luxury!

Detailed Paintings. Damaged, but you can see through it and appreciate the beauty of the artwork.

Katie and the boys! 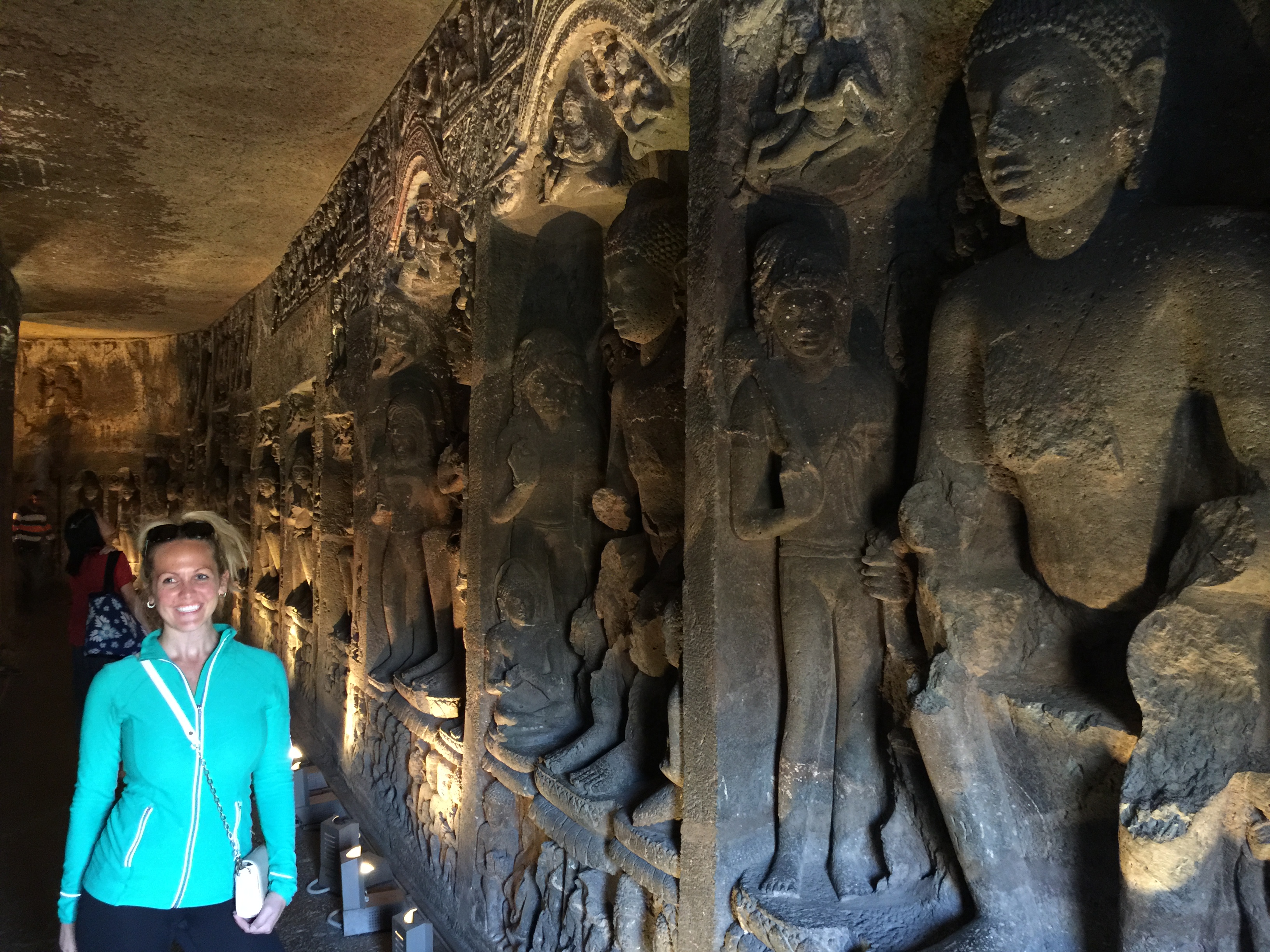 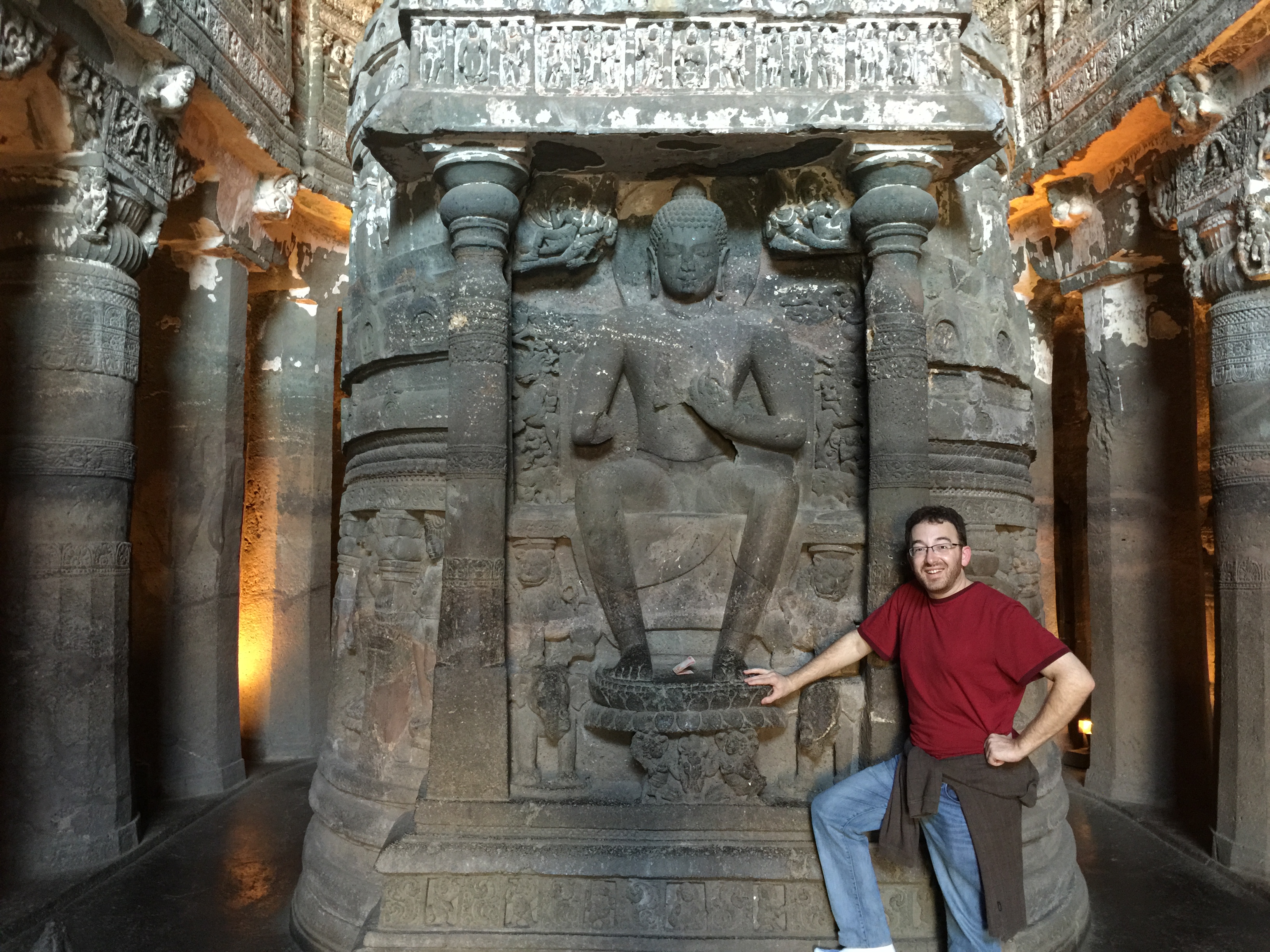 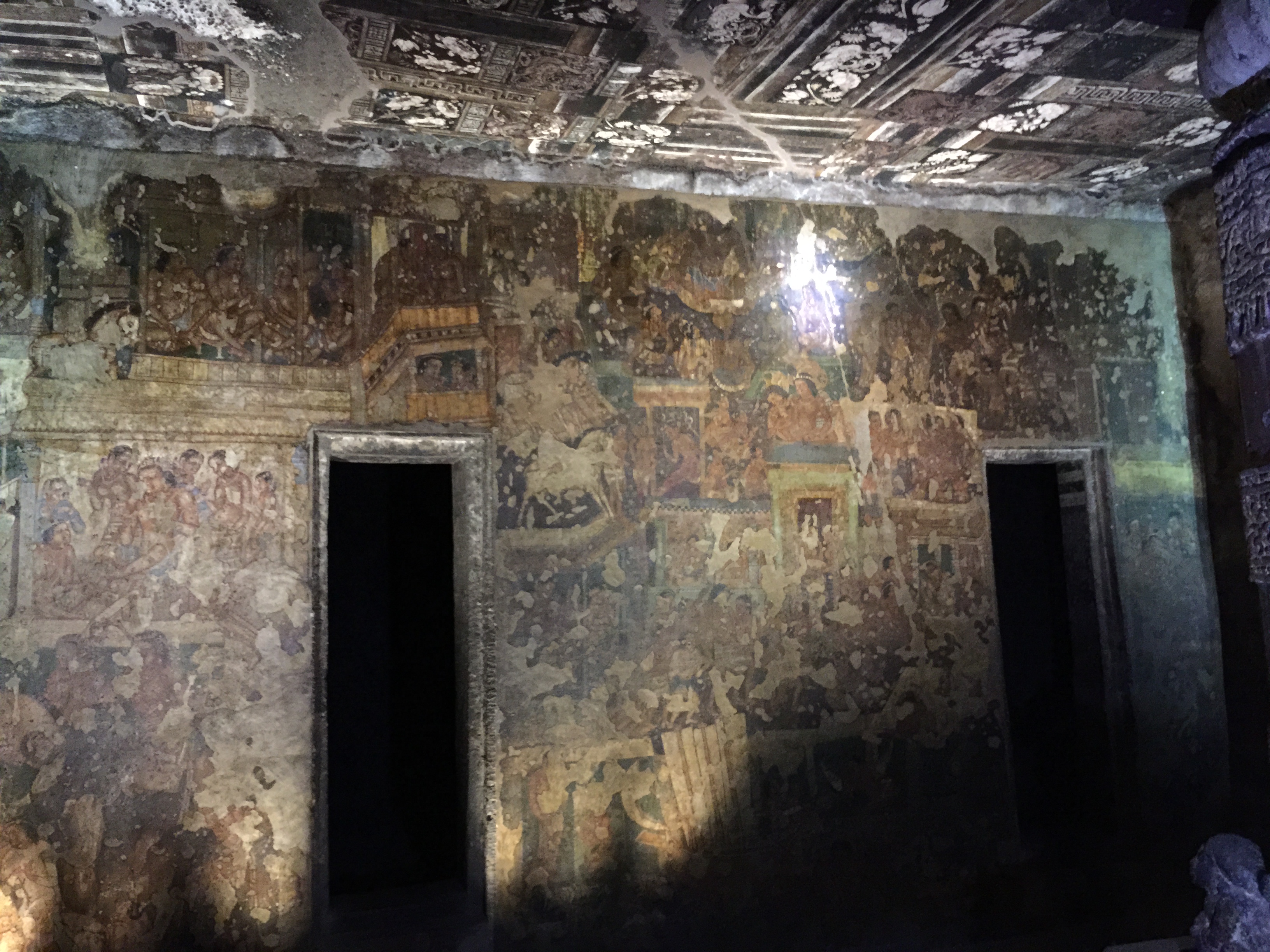 Paintings inside a cave 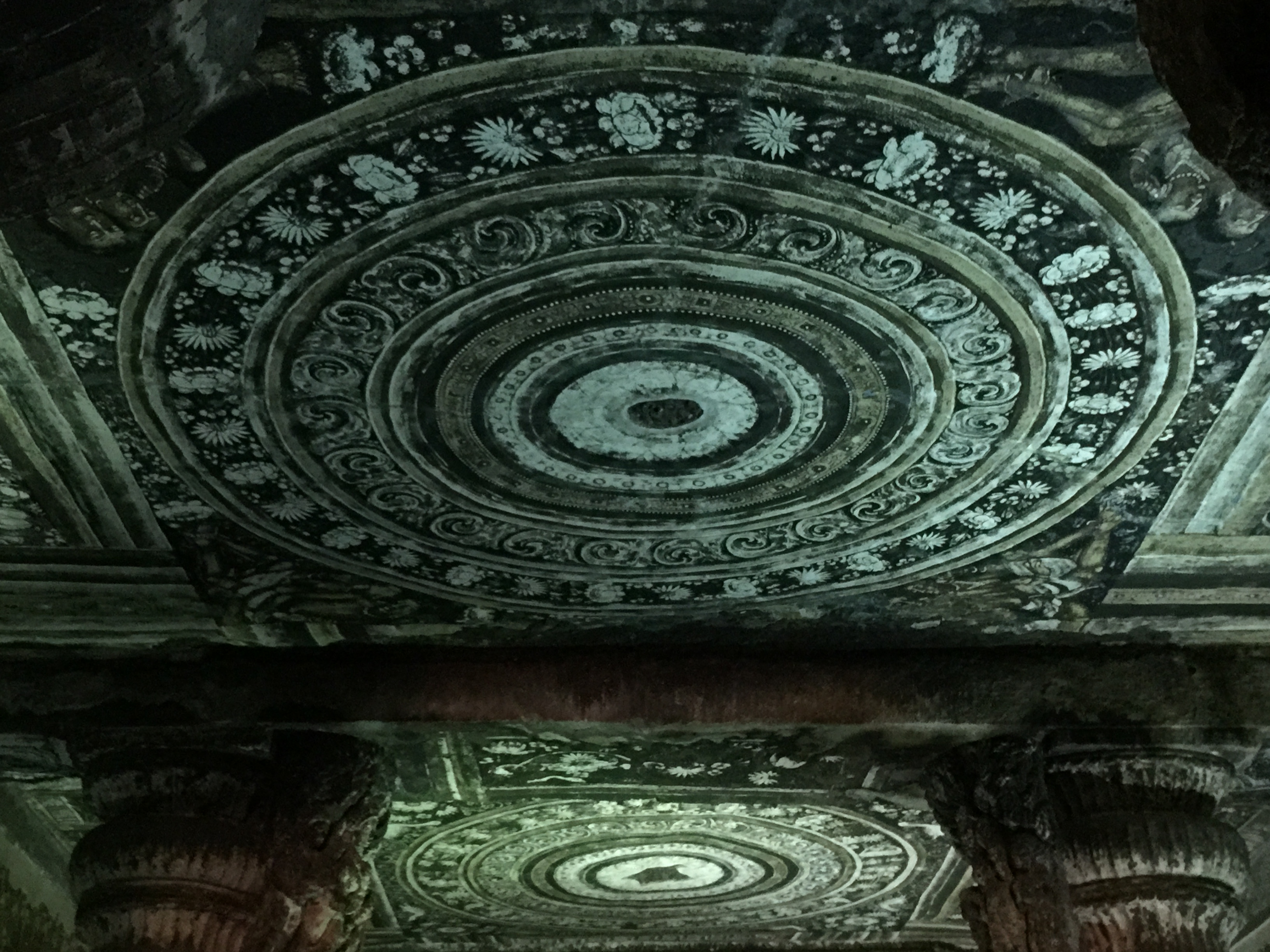 Look at the detail. Beautiful! 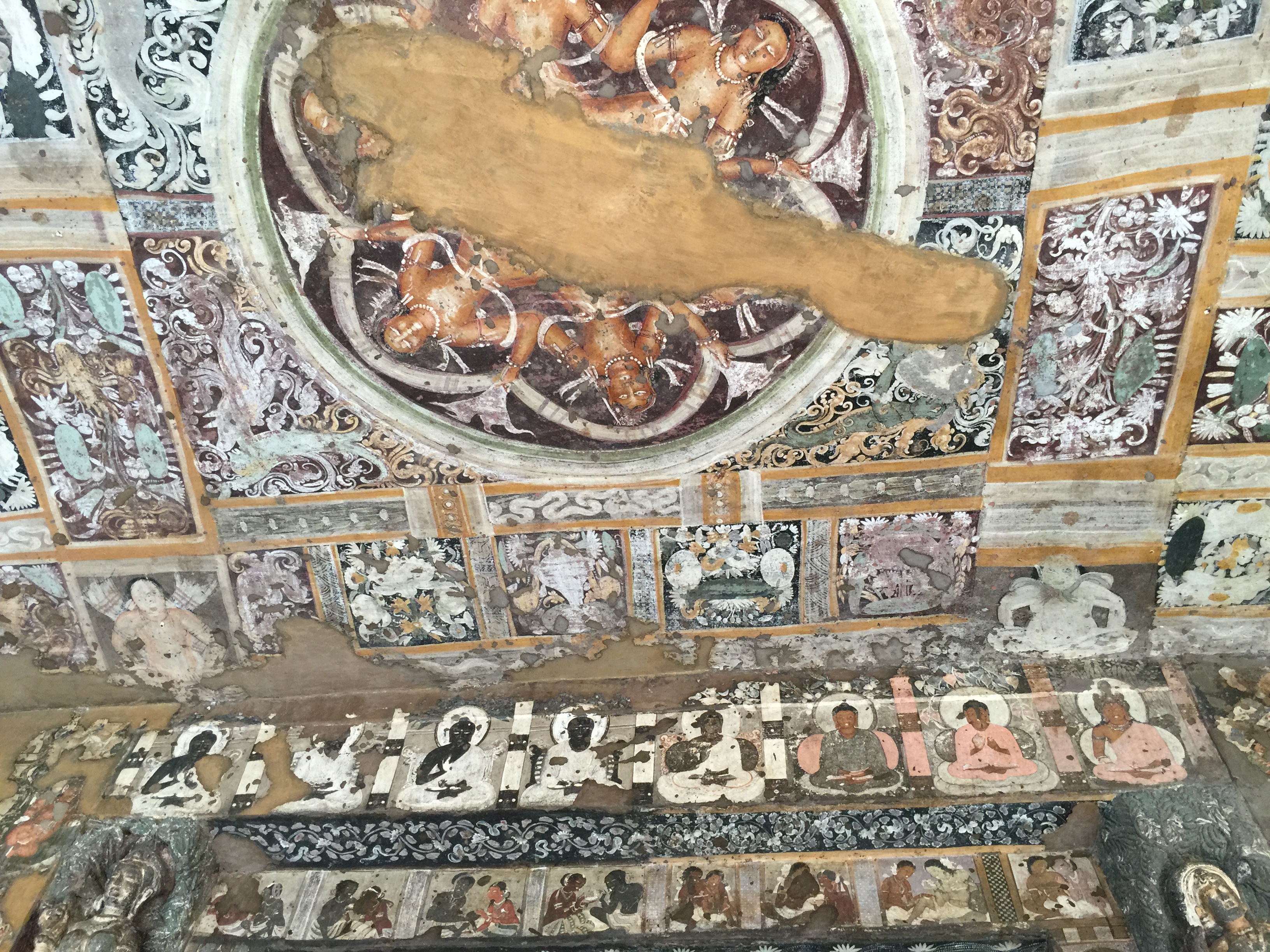 Lying Buddha–time for a nap from all this sightseeing! 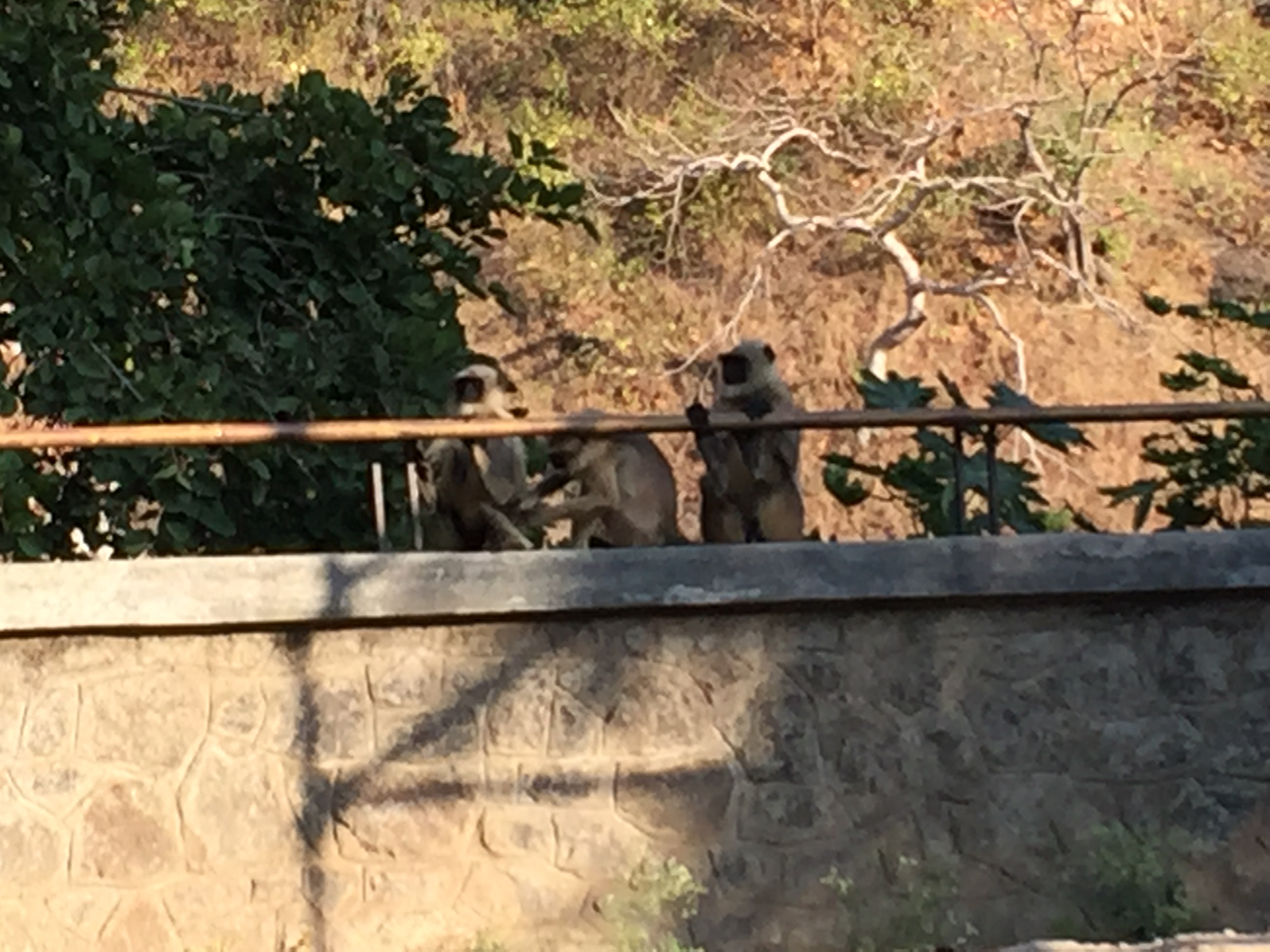